The Extinction of Species. 10 Facts 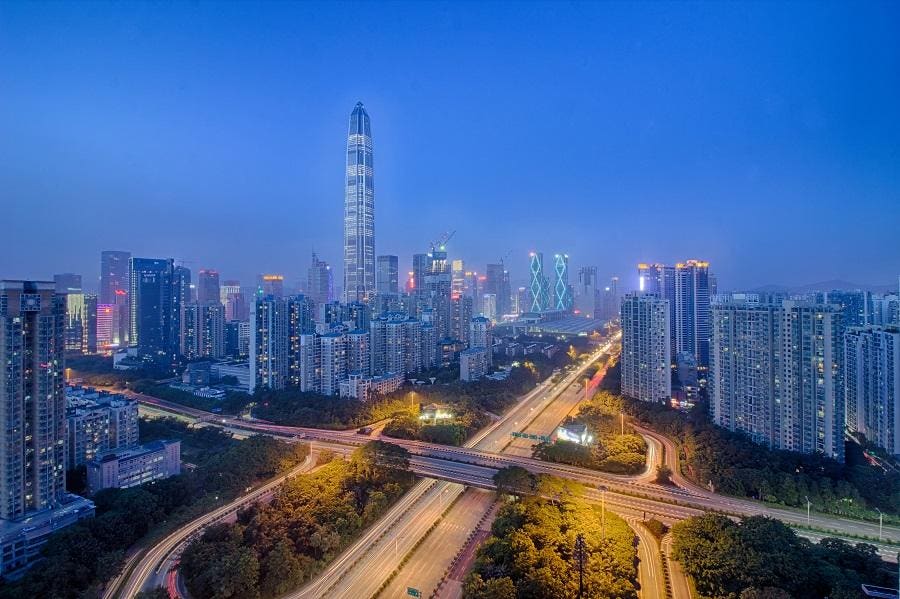 70 years ago, Shenzhen in south-eastern China was a fishing village. With only a few thousand inhabitants. Last year, its residents numbered around 11 million and it has become the major hub for technology not only in Asia but across the entire globe!

Well, this may be an extreme example of urban growth but the UN predicts that by 2030, two-thirds of the global population will have moved to the ever expanding cities.

In many urban areas there is already a shortage of space and expanding outwards is most of the time no option.

As a result of this development cities are going vertical. What does this mean and how will this shape the future?

We are talking about “Vertical cities”, not  about skyscrapers!

The concept of ‘vertical cities’ got wide attention as the construction of the Burj Khalifa in Dubai took place. Nowadays it´s the tallest building in the world and it was one of the first buildings to be conceived as a “Mixed Use Skyscraper”. With offices, hotel and residential apartments. So many residents live in this building!

Let´s take a look at China. And not surprisingly the Chinese have taken a page out of Dubai’s handbook. As a part of its rapid rowth, in the last 35 years  almost 500 million people moved into cities!

Five of the the ten tallest buildings in the world can be found in megacities like HongKong Shanghai, Guangzhou.

Shenzhen’s “Pingan Finance Centre” is a good example. It measures 600 meters. It´s the fourth tallest building in the world and the second tallest across China mainland and HongKong. Located in the financial district of Shenzhen, it has 118 floors and an covers 600,000 square meters in total!

With such extremely tall buildings , one major challenge is to manage the effects of severe winds. Most of those skyscrapers can move several feet in each direction without sustaining a bad structural damage.

The problem is that this affects the people living and working in ultra-high-rise buildings already today. A Research has shown that even a small amount of movement can trigger things like motion sickness,anxiety an sleepiness. It can also have an impact on safety and stability within these gravity-defying structures, risking movement of items that are unsecured.

Horizontal movements can be reduced by tightening up the building’s steel structure and to make it more rigid in total. On top of this, many new buildings have one or more concrete cores. Those are built into their center to increase resistance to the movements. However, for very tall skyscrapers like the Ping An Finance Centre, this is not sufficient and more needs to be done. 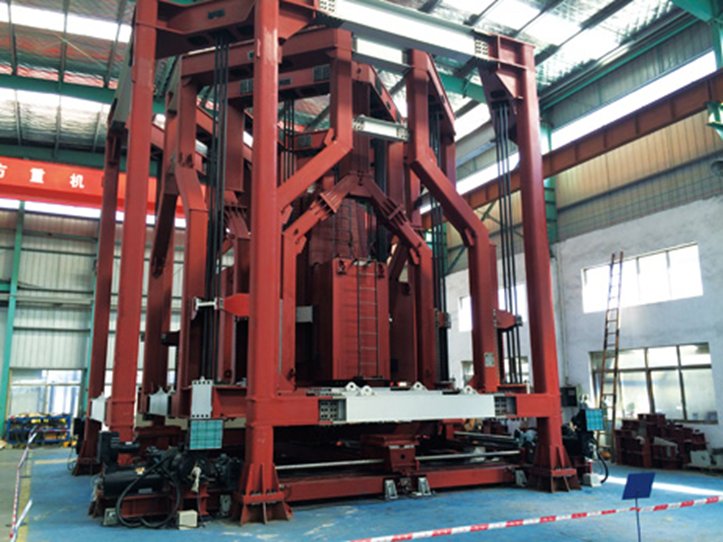 The company has experience of dealing with ultra-high-rise structures.

At Pingan Financial Centre, the two 300-ton weights and associated control unit are installed 524 meters above the ground and so, they are close to the roof.

When the whole building begins to sway in high winds, build in sensors at the top of the skyscraper detect the motions. Based on computer calculations, the weights are getting activated and counter-act the movements. In this way, sway can be reduced by approximately 40% in total.

After this has been achieved, this technology will be an important factor in the construction of the coming high-rise buildings. To make them even more livable for the world’s population.

Did you ever have an experience in such a building? Tell us here and make a comment!

Shenzhen is such a great city!

Walter, I´ve also been there several times. Like the city also

Mysterious outbreak in China! Is the Event201...

The New Diseaes That Are Coming To...

Death and disappearance: Inside the world of...

7 Reasons Why Drones are the Future

The Extinction of Species. 10 Facts